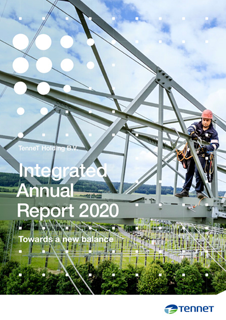 Letter from the Board

Read complete letter from the board 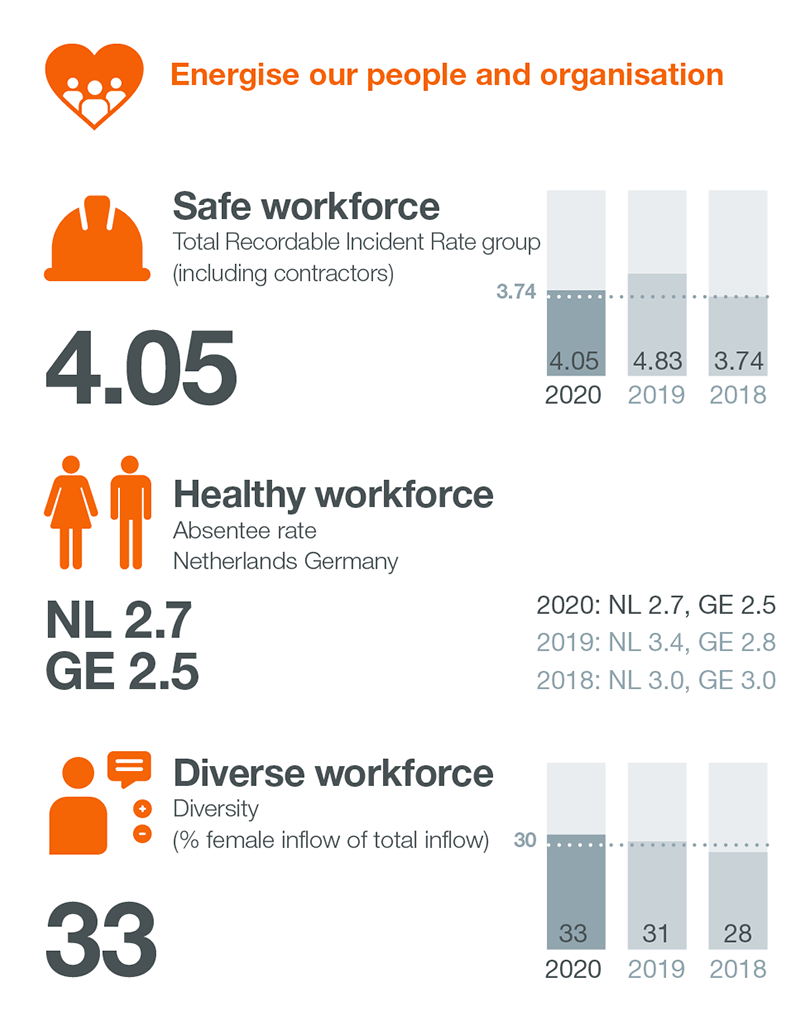 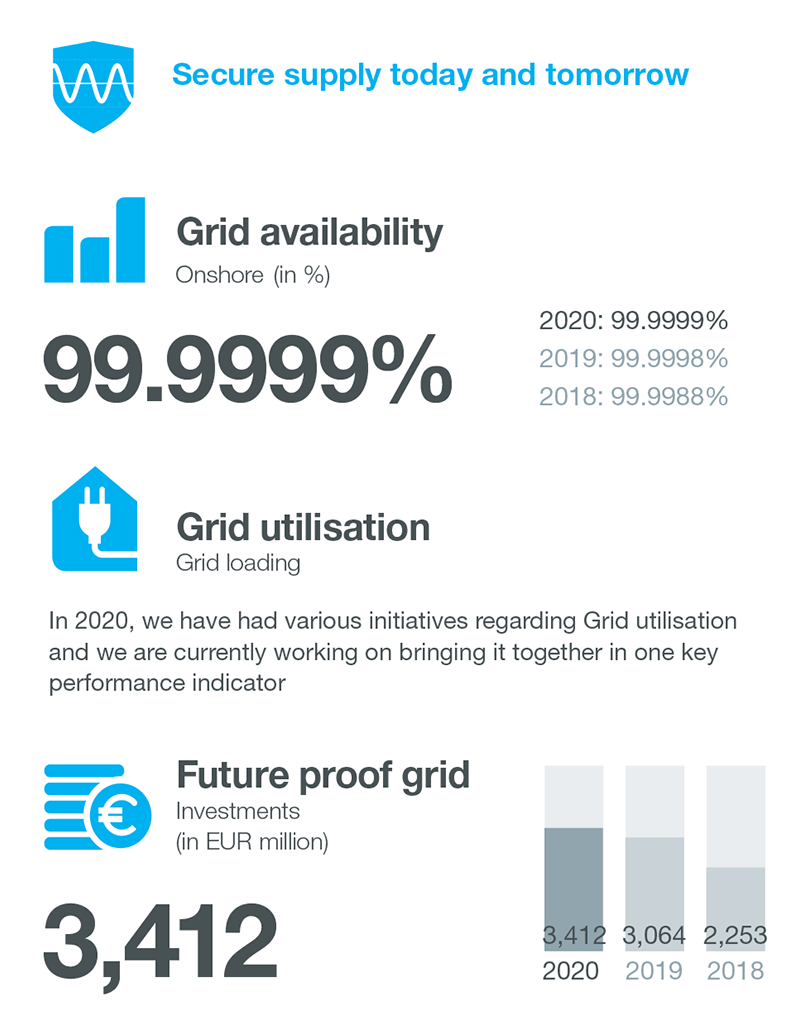 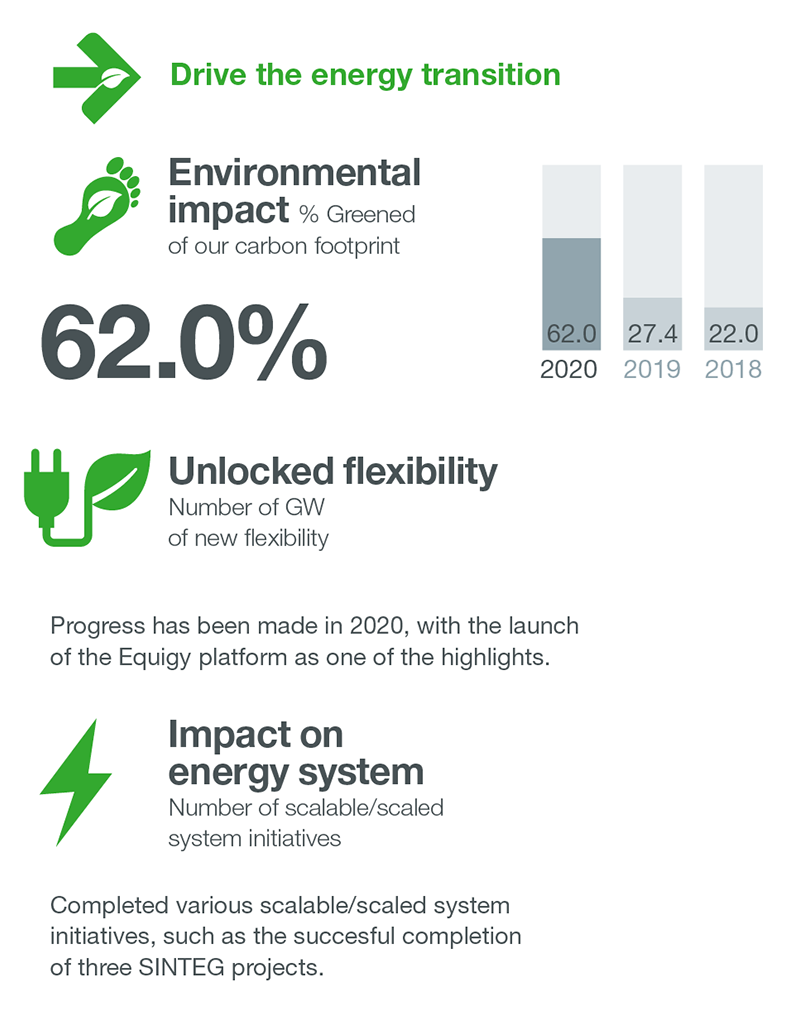 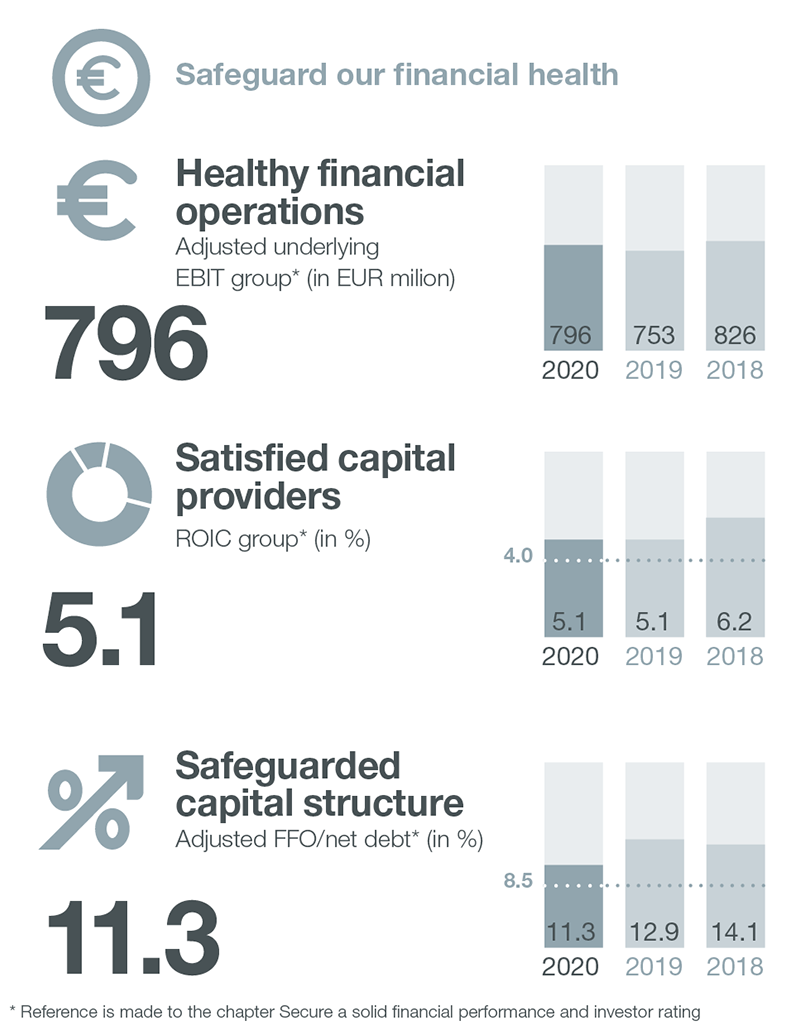 Interviews with our stakeholders 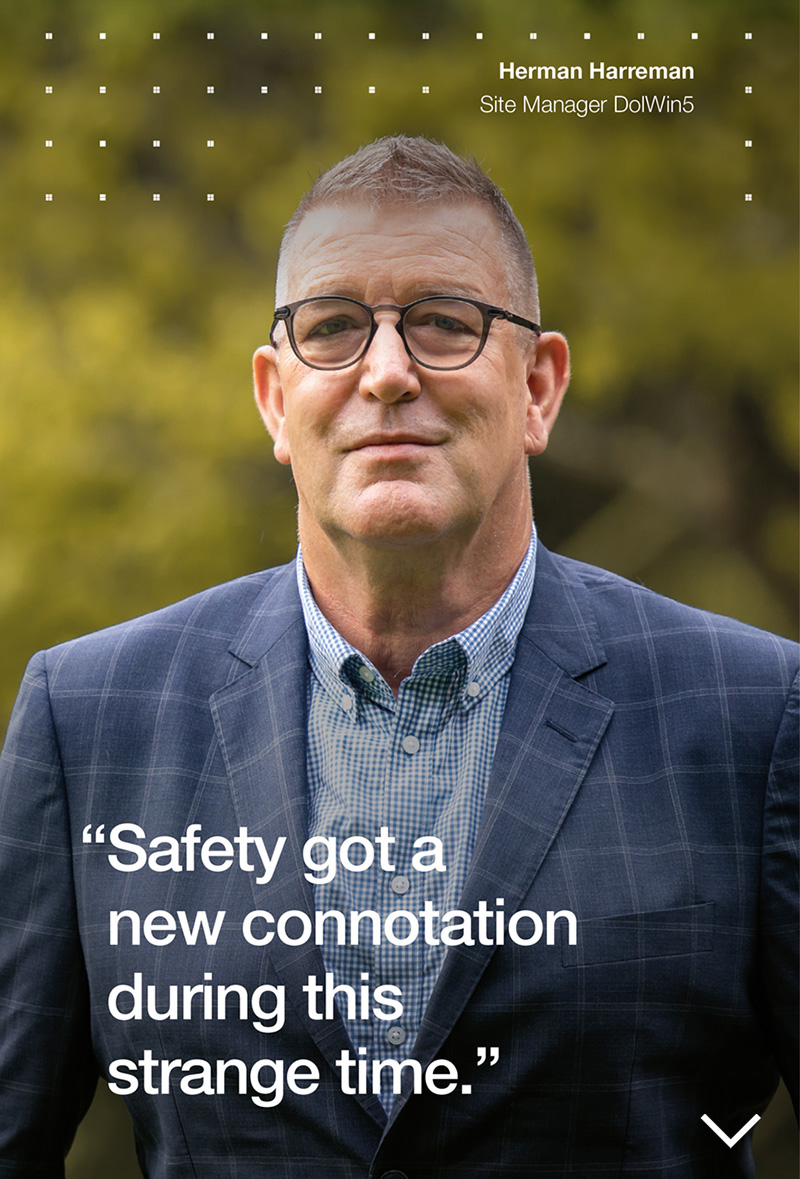 Deliver a high security of supply


Locked down in Dubai

TenneT colleague Herman Harreman stays committed to critical project during lockdown When the COVID-19 pandemic forced parts of society to shut down in 2020, many of TenneT’s specialists working in the field went into lockdown on location, so they could continue to work on our critical projects. With no possibility for travel, this meant some of our people spending long periods away from their families in far-away countries.

Herman Harreman, who has travelled extensively for TenneT throughout his 27-year career, is an example. When he said goodbye to his wife in January to work on the construction of our HKZ Alpha and Beta platform in Dubai, he expected to be home again before long. Little did he know he wouldn’t see her or his family again until October, as his team went into lockdown in Dubai, with no possibility for overseas travel.

“Due to supply more than one million households with clean wind energy per year, HKZ Alpha and Beta is a crucial project for TenneT and society as a whole. The company needed the team to stay to continue working on the project, so it didn’t fall behind schedule. I was happy to do this, but it was a challenging time. Our team of about 15 people was essentially confined to solitary lockdown, including three weeks when we could not go out at all in Dubai.” Thanks to the team’s dedication and commitment, the project was not delayed by COVID-19.

Back home, the TenneT team did everything they could to help Herman and his colleagues in the field. “I stayed in very close daily touch with the COVID-19 crisis team at our head office, which made us feel supported and connected. We also made sure we had regular online gatherings among our team to make sure everyone was doing ok,” says Herman, who was officially in charge of safety. “The meaning of safety in a broader sense took on a new meaning for me during this strange time,’’ he adds. 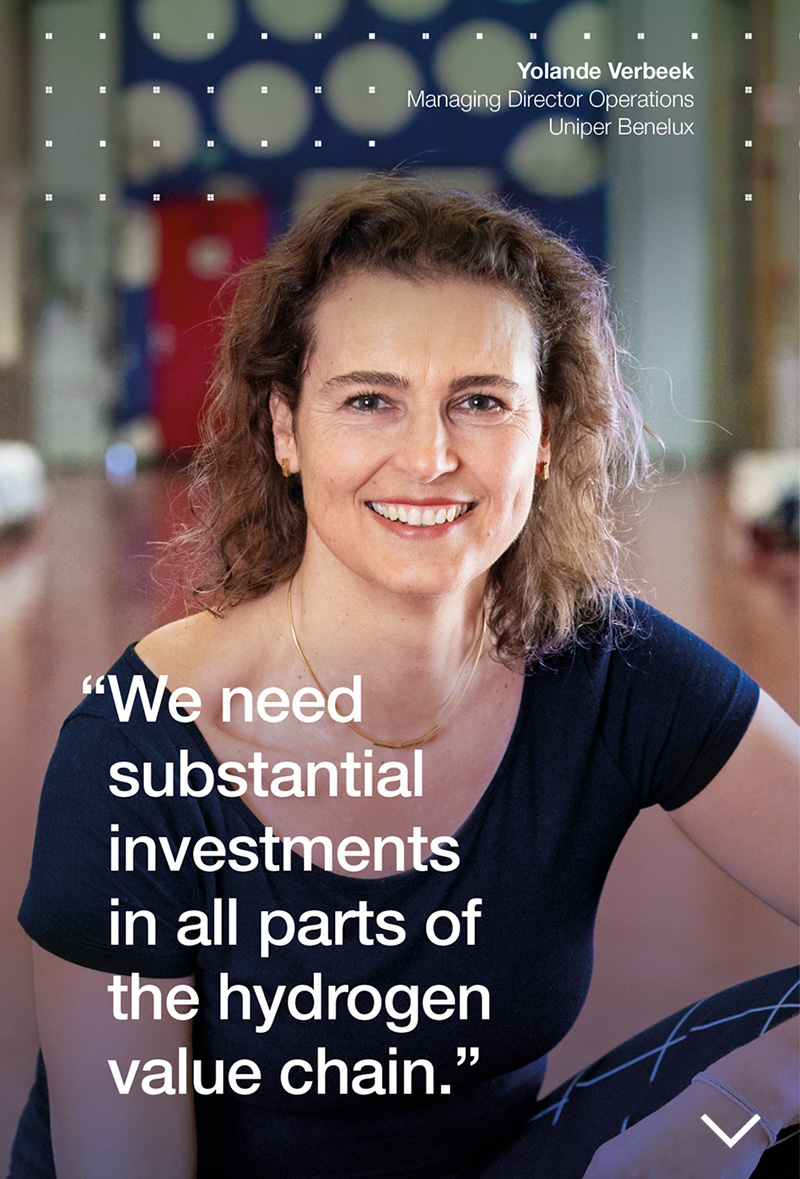 Hydrogen: a critical link in the puzzle of the energy transition

The energy transition is a puzzle with many pieces, players, and dimensions. TenneT aims to play its part to solve this, working closely with various parties. One of these is Uniper, a leading international energy company and front-runner in the development of ‘green hydrogen.’

“Green hydrogen is a crucial part of the puzzle in moving towards a carbon neutral energy system,” says Uniper’s Yolande Verbeek. “However, the necessary hydrogen infrastructure, both up- and downstream, requires thoughtful coordination and an EU-wide level playing field of regulations and support.

We need substantial investments in all parts of the hydrogen value chain. At this stage, hydrogen is similar to the early days of wind energy: it needs support to get off to a flying start - but it will be the future and will be competitive sooner than many of us may think,” says Verbeek, who adds that the pipe infrastructure for natural gas, such as that owned by Gasunie, the Dutch national gas company, could be used. “We are already working closely together. The challenges can only be solved if we face them together and take initiative.” 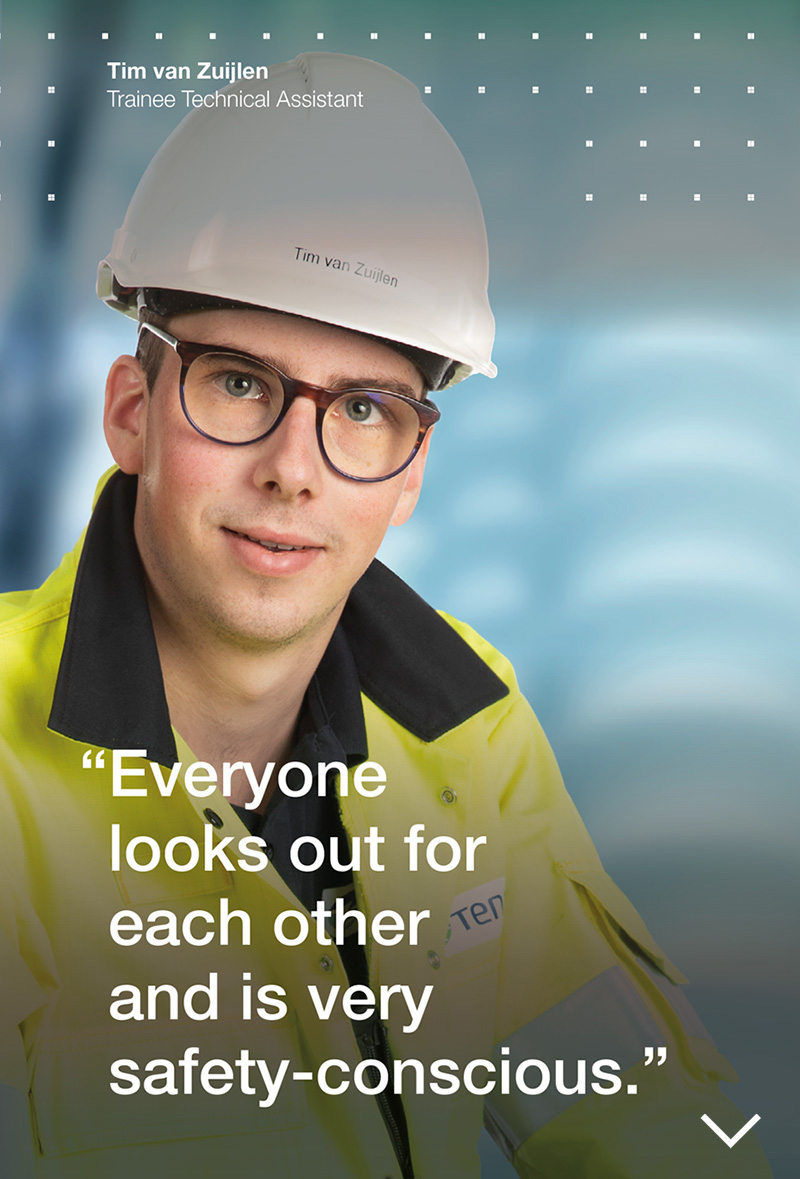 
COVID-19 career-switch: from lighting events to technical maintenance at TenneT

Tim van Zuijlen switched careers in the middle of the COVID-19 pandemic, moving to TenneT from an events agency. “That whole business was knocked out by COVID-19 and will be for the foreseeable future, so I really needed to look around,’’ says Tim.

At TenneT, Tim can draw on his experience of setting up high lighting rigs for large events and festivals. Now, he is applying these skills as a Trainee Technical Assistant, helping to meet TenneT’s ongoing need for skilled technicians. “I am a technical guy and I love working at heights and with high voltages, which makes TenneT perfect for me.”

In two years’ time, Tim and about ten others – ranging from other career-switchers to recent graduates – will be trained to work on maintenance in the field for TenneT. Given the nature of his work, Tim particularly likes TenneT’s focus on safety and teamwork. “I really appreciate this. Everyone looks out for each other and is very safety-conscious. That’s very important in this business.” 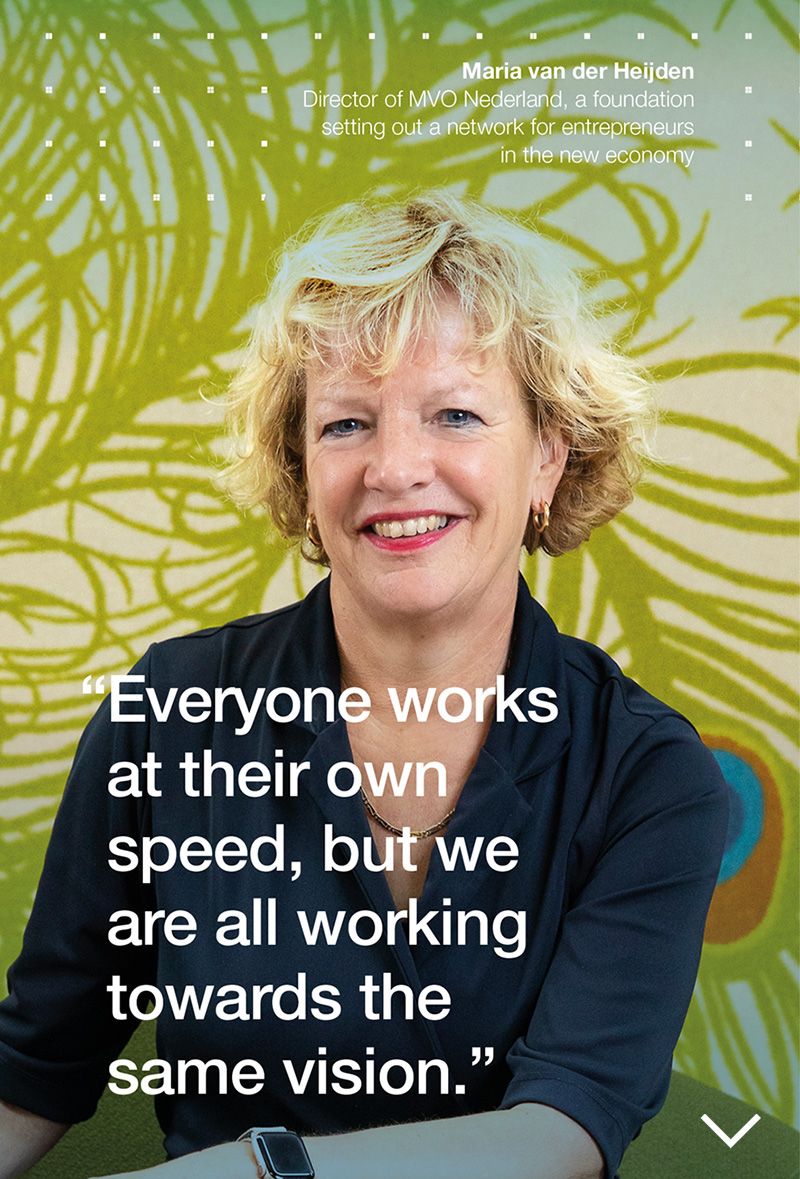 With its focus on establishing a new circular economy through collaboration and sharing of best practices, MVO was ideally positioned to set up the so-called “Groene Netten” coalition. This comprises other companies that, like TenneT, operate critical infrastructure in the Netherlands, including railways, cables, tunnels and pipes, stretching over 800 square kilometres of land throughout the Netherlands.

The participants, ProRail, Rijkswaterstaat, KPN, Alliander, Enexis, TenneT, Gasunie and Stedin, aim to ensure the management of their infrastructure is climate neutral and circular. “One of the big successes of Groene Netten can be seen in our biodiversity work. For example, ecologists advise to allow for longer grass around infrastructure, so insects can thrive.

We are now applying that approach as much as possible,’’ says Maria van der Heijden, who also shares her knowledge and best practice more broadly with other interested parties, such as local municipalities.

“Everyone works at their own speed, but we are all working towards the same vision. It is very inspiring. TenneT has a good role to play as a public company with ambitious goals for the energy transition.” 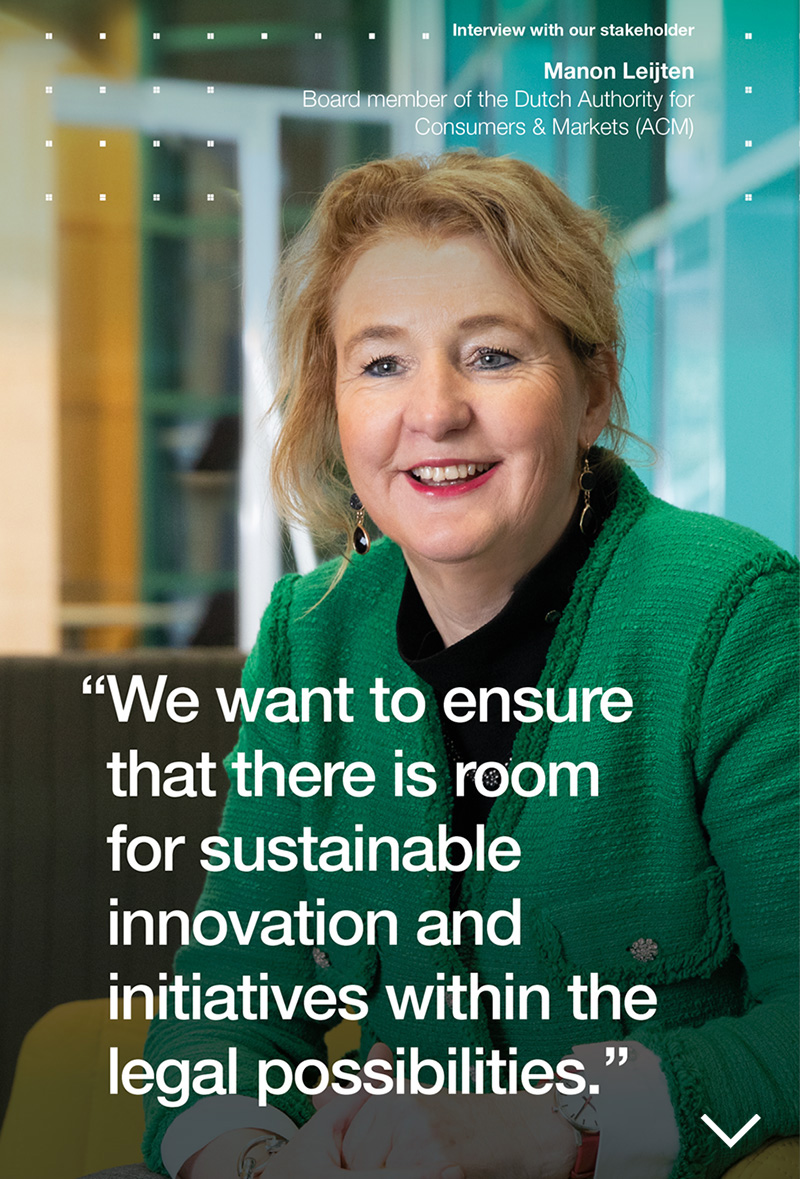 
Contributing to a successful energy transition

As a society we are faced with the major and com- plex task of drastically reducing the consumption of fossil fuels to limit C02 emissions. TenneT has an important role in this. The ACM wants to play its part in promoting the energy transition and removing obstacles wherever possible.

We want to ensure that there is room for sustainable innovation and initiatives within the legal possibilities. Reducing congestion is important in this. The ACM is contributing by, for example, ensuring that network operators have a well-supported investment plan and that they actively implement congestion management. It is of great importance to the ACM that the energy transition is affordable and safe and that customers can count on a reliable energy supply, now as well as in the long term.

With TenneT and other players in the energy market, we are working, each from our own position and role, to promote the public interests of sustainability, affordability, and security of supply. Together, we are contributing to the success of the energy transition. 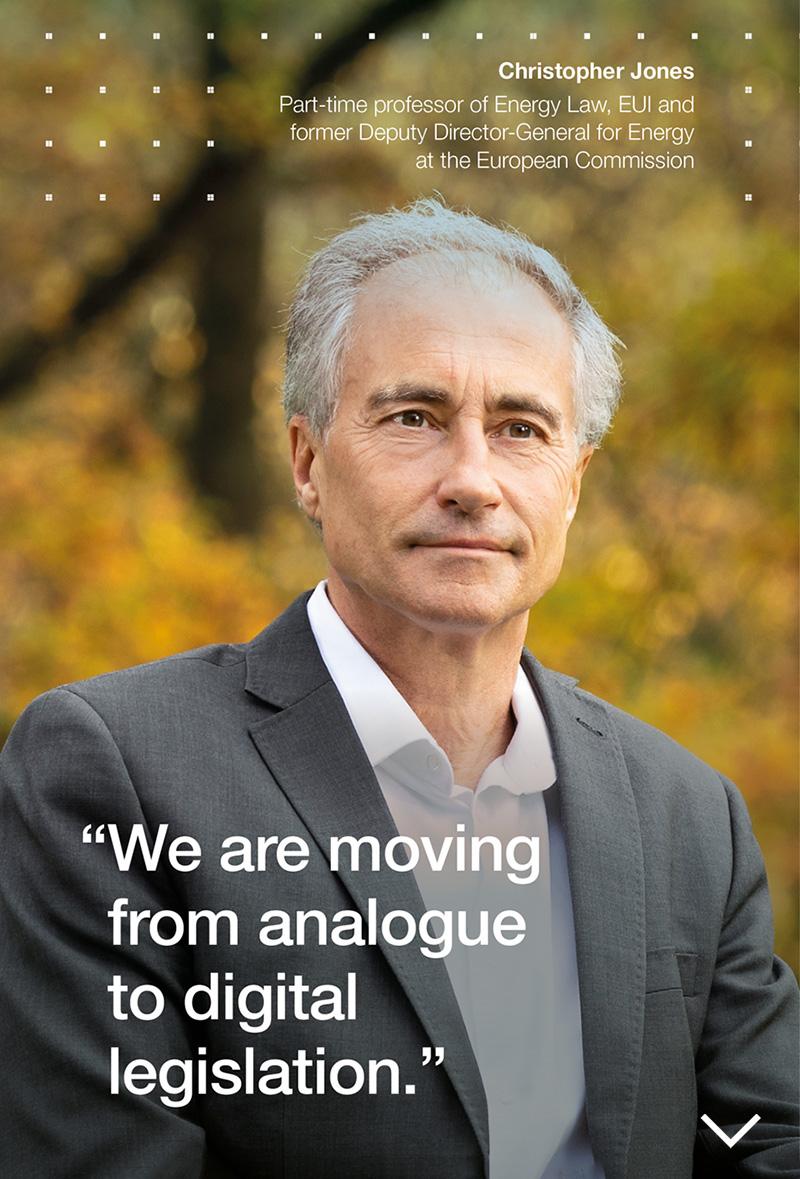 Solving societal challenges with stakeholders and through partnerships

Launched by a consortium of leading national TSOs – TenneT, Swissgrid and Terna – Equigy is one of the most innovative initiatives to help drive the energy transition in Europe. The blockchain-based platform allows TSOs to access electricity stored in small and distributed consumer-based units, such as electric vehicles, solar panels and domestic heat pumps. This source of flexibility can be used to keep the grid in balance, offsetting intermittent in-flows of power from renewable energy sources.

Christopher Jones was involved from the start of the Equigy project to help assess what legal adjustments are needed at a European level to link batteries for crowd balancing. “Although it is of course extremely complex, technically, and legislatively, it is definitely doable.

It is a matter of selectively adjusting some of our European energy regulations – which were after all drafted 20 years ago – for an entirely different system. We are moving from analogue to digital legislation.”